Synopsis: The moment she met Callen Hayes, eleven-year-old Jessica Creswell knew he was a broken prince. Her prince. They became each other’s refuge, a safe and magical place far from their troubled lives. Until the day Callen kissed her—Jessica’s first real, dreamy kiss—and then disappeared from her life without a word.

Years later, everyone knows who Callen Hayes is. Famous composer. Infamous bad boy. What no one knows is that Callen’s music is now locked deep inside, trapped behind his own inner demons. It’s only when he withdraws to France to drink his way through the darkness that Callen stumbles into the one person who makes the music return. Jessica. His Jessie. And she still tastes of fresh, sweet innocence . . . even as she sets his blood on fire.

But they don’t belong in each other’s worlds anymore. There are too many mistakes. Too many secrets. Too many lies. All they have is that instinctive longing, that needs—and something that looks dangerously like love. 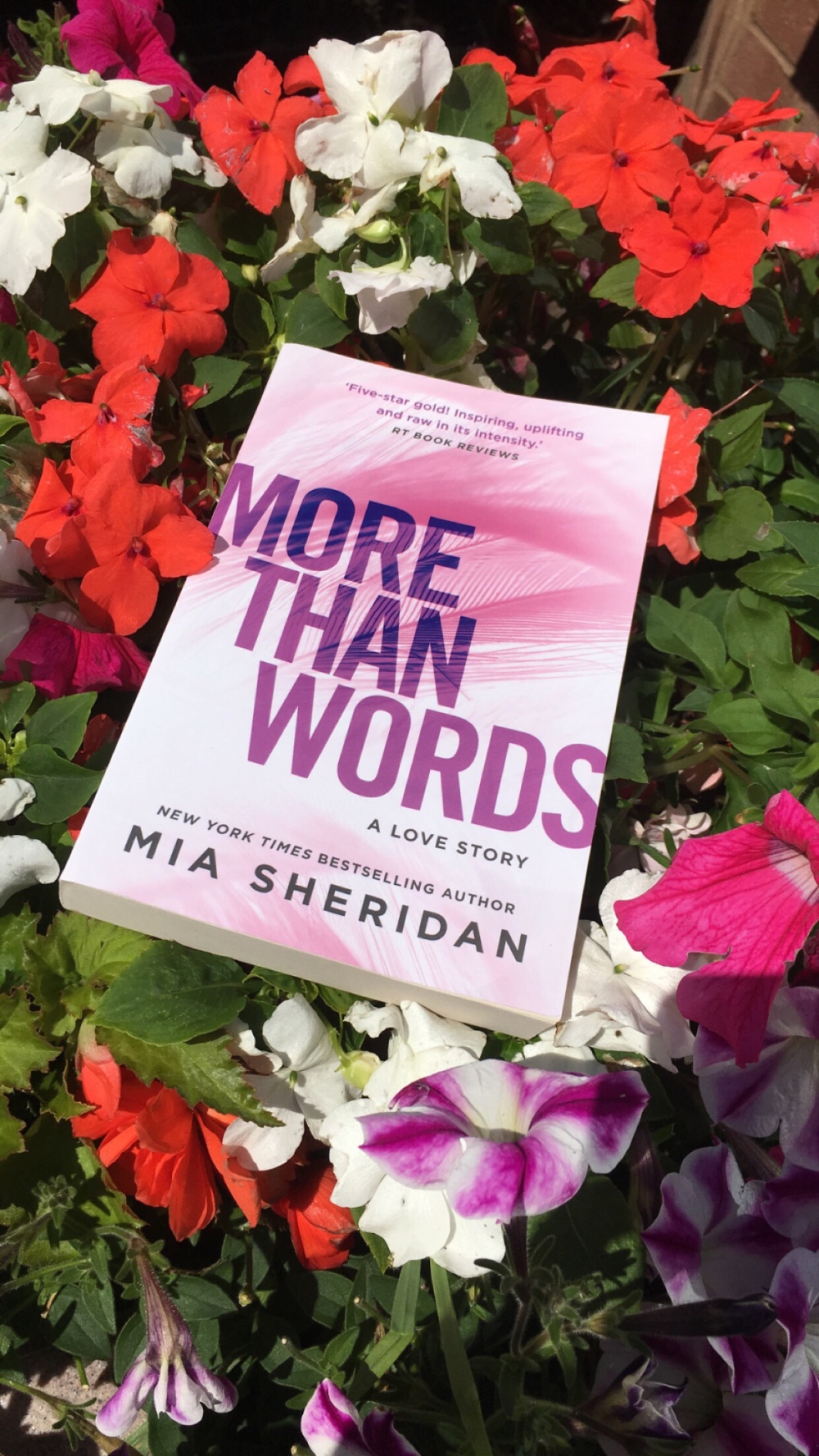 Mia has given her readers another heartfelt story that weaves life lessons throughout, ones that every person needs to be reminded of every now and then, no matter how good they have it. And she does this in a unique way – through the discovery of ancient documents penned by a young woman living in the 1400’s.

I loved getting the point of view of both Jessie and Callen. Particularly Callen, who appeared to be this successful, award-winning composer but in fact was hiding a slew of painful secrets from everyone. The vices he indulged into numb the constant voices in his head made me very sad.

I admired and loved Jessie. She was a strong young woman who had a good head on her shoulders. She knew what she wanted and was doing everything she could to accomplish the goals she set for herself. As strong as she was, she had a weakness when it came to Callen. She’s never forgotten about him, even though he disappeared without a trace when they were kids. He was her Prince and she’s held onto that dream for the past 10 years.

Mia masterfully weaves the letters from the young woman in 1400’s France that Jessie is translating into the present day. The fears and insecurities the young woman felt, not so different than what Jessie and Callen are feeling now. It is obvious these two are very much in love, but how can they ever forge a path forward when Callen doesn’t feel worthy of someone as precious as Jessie is to him?

This story was an emotional roller coaster. I felt all the highs and all the lows these characters felt. I wanted to shake Callen (most of the time) for the things he was doing. I cheered Jessie on when she would put him in his place. I wasn’t sure they were going to be able to overcome the obstacles in their path, mainly Callen’s fears, the secrets he was hiding, and the way his debauched lifestyle kept rearing its ugly head. But fate has a way of intervening when two people are supposed to be together.

Mia never ceases to amaze me with her storytelling, and this book particularly held so much insight into the way she wove the historical element through the present day. I personally love anything history related, and regardless that this is a work of fiction, I absolutely loved reading those translated passages from the past. I waited with baited breath for each one to come so I could find out what was happening with that young woman from so long ago. Would she find her happily ever after? Were Jessie and Callen going to find theirs as well?

Bravo, Mia on this beautiful story of second chance love, forgiveness and redemption. I loved it! Mia has given her readers another heartfelt story that weaves life lessons throughout, ones that every person needs to be reminded of every now and then, no matter how good they have it. And she does this in a unique way – through the discovery of ancient documents penned by a young woman living in the 1400’s.

Thank you Piatkus Books for the copy you provided me.